What Can Healthcare Learn from The Tesla Factory? 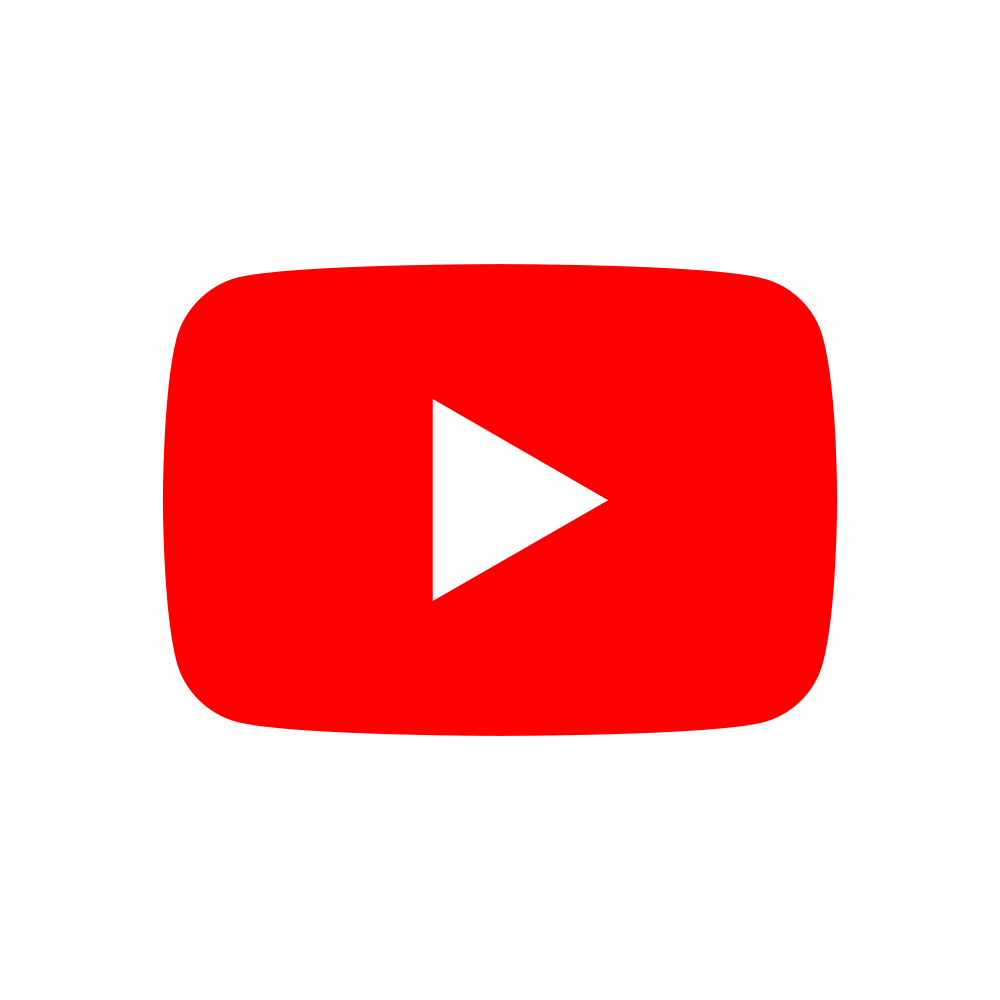 By Albert DiPiero MD MPH I am at the annual HIMSS meeting in Orlando Florida this week. HIMSS is the Healthcare Information and Management Systems Society. A few quick thoughts: The sheer volume of he

By Albert DiPiero MD MPH CVS - the drug store chain which is also one of America's largest retailers - is not waiting to see what Amazon is up to. CVS is pushing ahead transforming itself from retail